Polyethylene (PE) has been world's most important chemical raw materials since its industrial production. In 2019, the global PE production capacity reached 121 million tons. The country with the highest production capacity of PE are China and North America, and China is the world's largest polyethylene importer as well. Film, blow molding, injection molding, and pipe are the main application products of PE, of which film accounts for 49.7% of the total consumption. In China, thanks to the explosive growth of e-commerce logistics and delivery and takeaway in recent years, the rapid increase in the use of PE-based flexible packaging accounts for 52% of the total PE consumption. With such a huge market demand, China's PE production capacity continues to expand. A total of nearly 30 companies will continue adding PE production equipment from 2019 to 2025. Therefore, when it comes to supply and demand of PE, China is a well-deserved major PE consumer and manufacturer. However, in the late stage of PE flexible packaging recycling, China is still in its infancy. Not only the recycling volume but also the recycling value remains low, and recycling quality is uneven, coupled with the lack of market mechanisms and specialized recycling facilities, recyclers have no incentive to recycle, and the cost is high. , At a loss, recycling companies have insufficient raw materials, unable to scale production, and low value of recycled materials.

Since PE film packaging will be used for a long time on a large scale, it is particularly important to design a machine for PE recycling and pelletizing. 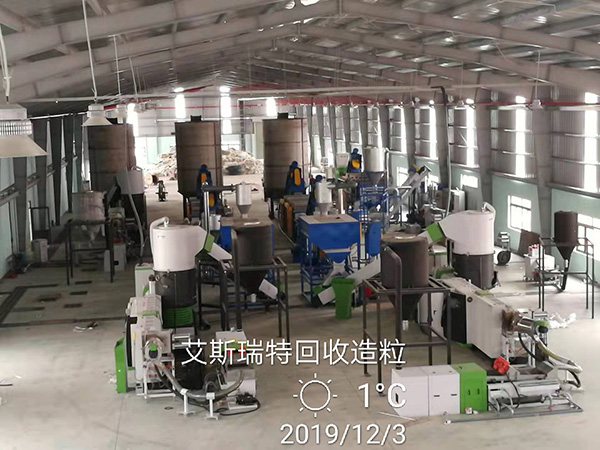 Due to the issuance of the new "Solid Waste Law" and "Opinions", film recycling and granulation has become a legal requirement. That everyone gets involved in the plastic recycling activity is currently the most important way to recycle plastics. For companies, Plastic films manufacturing strategy should not just be cost-oriented; adding recycled raw ingredients in manufacturing process has become an inevitable trend. If you would like to reduce the cost of recycled raw ingredients， you should strictly abide by the recyclable design of PE plastics, and provide the convenience of recycling and granulating waste plastics for areas with recycling facilities. 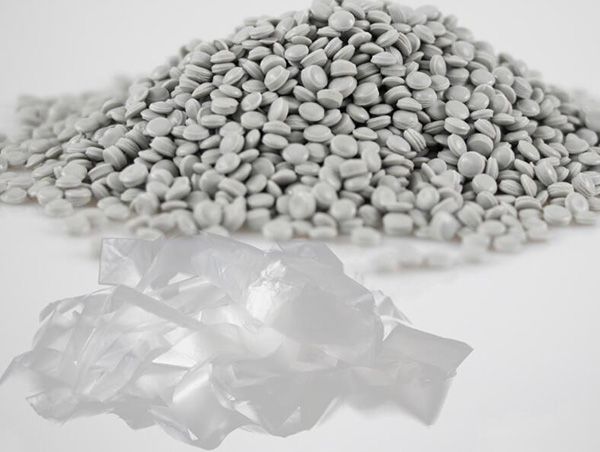